← back to
Youngbloods
Get fresh music recommendations delivered to your inbox every Friday. 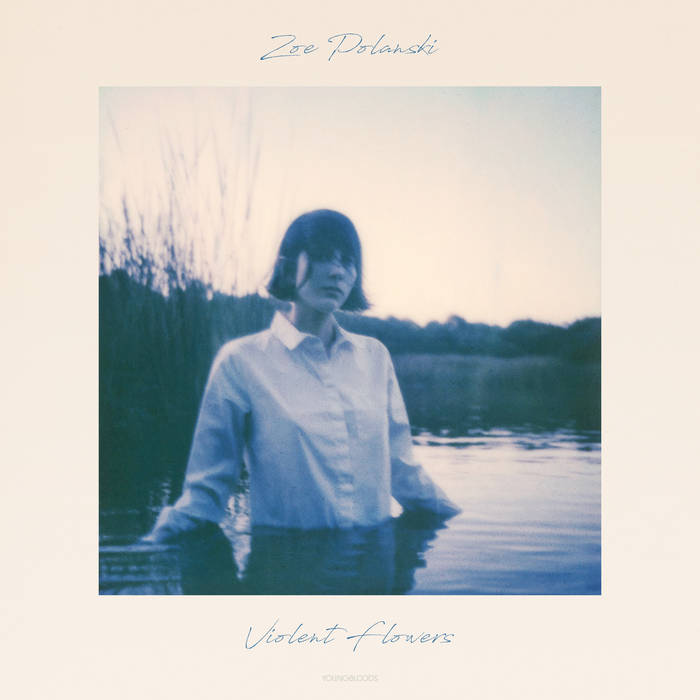 Born to a musical family in the tense northern city of Haifa, Polanski sought from an early age an escape from everyday life through music, first learning cello then piano and eventually guitar. In contrast to her family's affinity for jazz and world music, Polanski was drawn to the entrancing and transportive effect of ethereal, lo-fi sounds. Polanski moved to New York City to record with the band Katamine and enrolled for a summer course in cinematography at the School of Visual Arts. Becoming enraptured with music’s ability to enliven a visual scene, she returned to Israel settling in the liberal, multicultural hub of Tel Aviv and started her new project named after the renown Hungarian avant garde filmmaker Béla Tarr. Like the project’s namesake, the music was imbued with a sense of slow cinema verité, juxtaposing dark lyrical observations against the surreal aura generated by spacious, floating guitar lines soaked in reverb.

As she became more involved in the electronic and ambient music scenes of Tel Aviv, Polanski started to experiment with sound design, honing in on compositions created for singular movements and moments in time. She began to perform live, becoming a regular supporting act for the likes of Tame Impala, Swans, Mark Kozelek, Alessandro Cortini, Bayonne and Lætitia Sadier of Stereolab. On a chance, Béla Tarr’s cinematographer Fred Kelemen caught her live show, intrigued by the project’s name. Impressed by her style, Keleman hired Polanski to score his upcoming film, further pushing her creative trajectory toward a deeply delicate, visual, and personal place.

Through several serendipitous encounters Polanski befriended local sound designer and producer Aviad Zinemanas. Their friendship, initially cemented by a mutual appreciation for shoegaze and ambient music, would blossom into trading Ableton sessions and shared explorations into broadening Polanski’s productions. They would begin to write and refine Polanski’s demos, culminating in what would become Violent Flowers.

Their approach to sound design and songwriting pays homage to Polanski’s love for cinematography in romantic fashion. Together they’ve designed an expansive atmosphere that nurtures, and deepens, the lush intentional simplicity of Polanski’s compositions. The album’s title track, alongside its subsequent pieces (“Pharaoh’s Island” and “Closer”), demonstrate the duo’s creative balance most clearly, pairing Polanski’s hypnotic vocals and shimmering guitar with Zinemanas’ blend of implied rhythms, soft percussion, and weaving keyboard pads. Even without Polanski’s gentle singing, the creative pair’s talent for penning accessible melody is evident through the album’s instrumental works “Ya’ar Bein Olamot (Forest Between Worlds)” and the more traditionally theatrical “Humbolt Current”.

Where luminescent temperaments characterize the first half of Violent Flowers, the album’s conclusive pieces permit a glance at the dark clouds in Polanski's robust universe. “Apple Hill” and “The Willows” reflect a different side of the same coin, trading pinks and vibrant blues for grey, marbled reflections of relationships come and gone. “Slopes” acts as a wispy, contemplative nod to Polanski’s work scoring film, focusing on ambiance and auditory distance as emotive characteristics. Violent Flowers soars to a thunderous finale in “Bubbles”, vocalizing aspiration for a less-divisive, understanding future.

Polanski finds adventure in her experimentations, and hopes that the tonal vulnerability of Violent Flowers invites others to join her in casting lights across the geography of her memories and ideas. With a keen ear and open heart, they too will find pleasure in the various shadows and shapes they make.

Bandcamp Daily  your guide to the world of Bandcamp

Bonobo stops by to talk about his new record Fragments